'A life is not important except in the impact it has on other lives.' - Jackie Robinson

The men and women who make up the ISCA Hall of Fame have all shown a tremendous commitment to our sport, excellence in the community, and an ability to bring out the best in others through athletic competition. It is our great honor to recognize their contributions with an induction into the ISCA Hall of Fame. 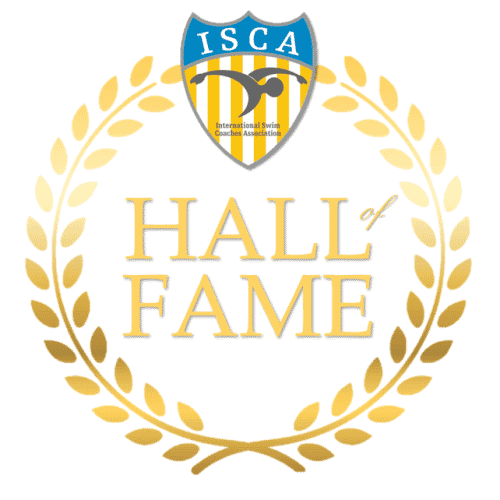 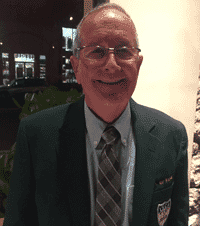 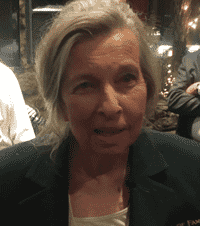 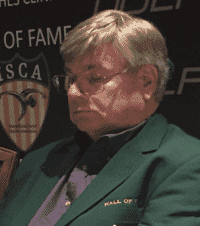 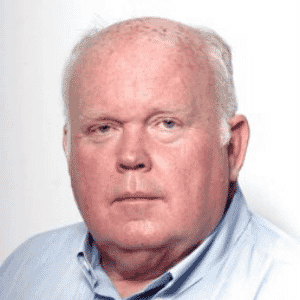 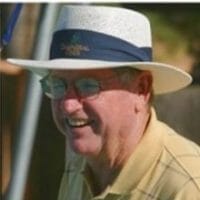 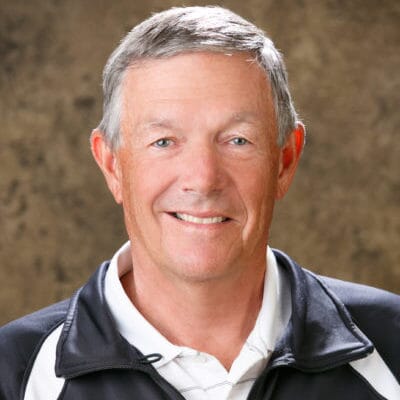 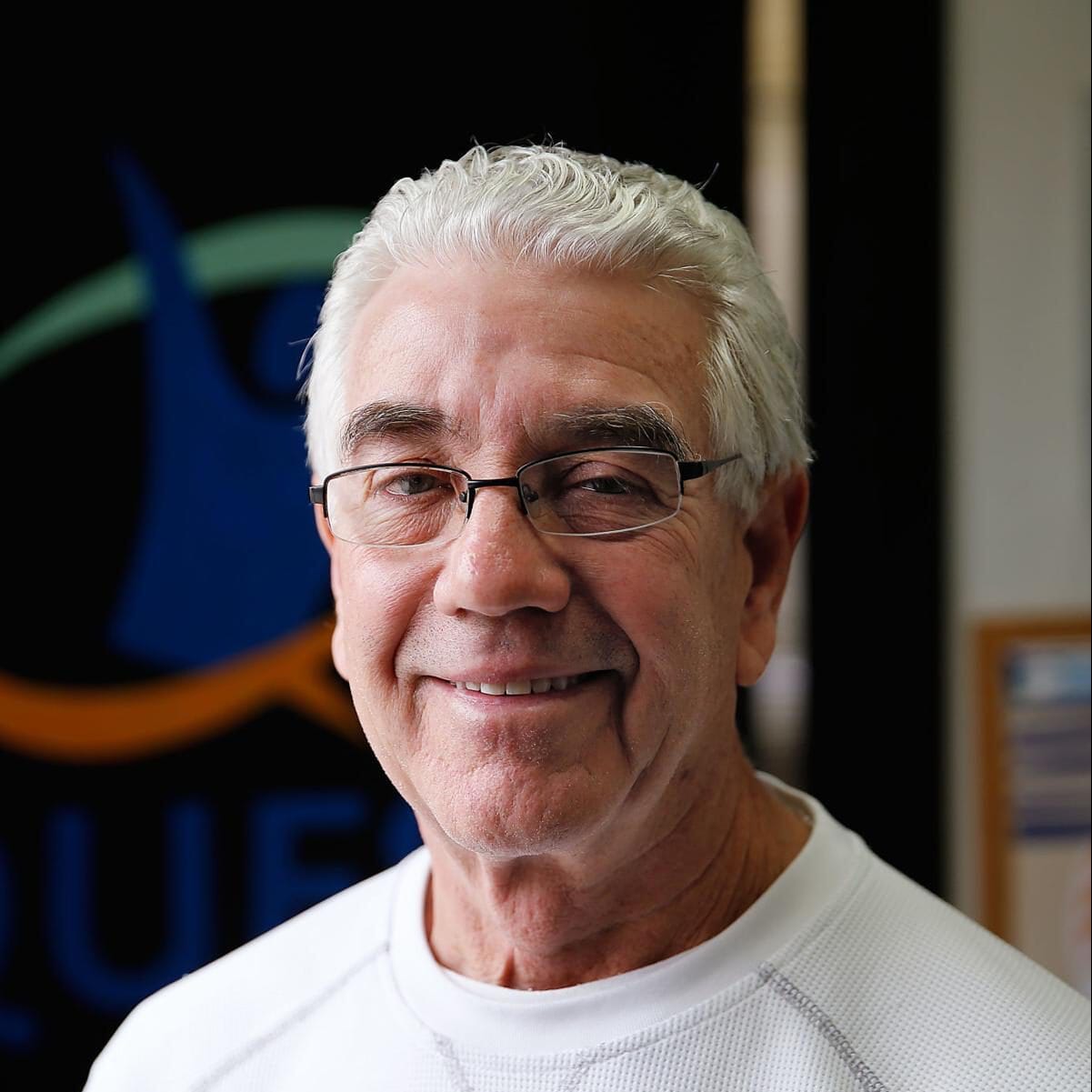 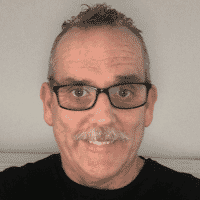 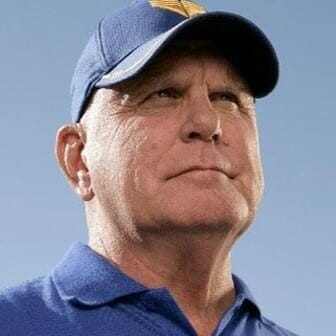 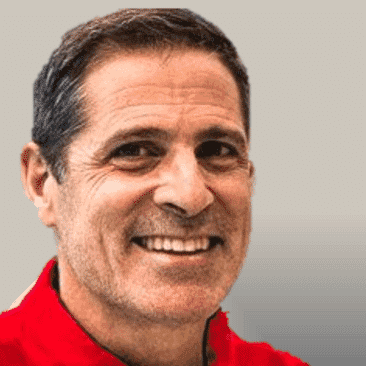 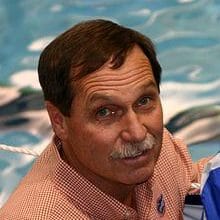 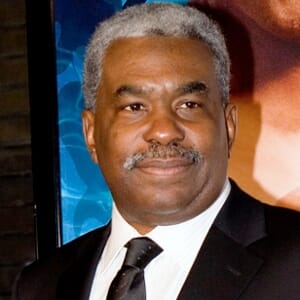 "Dudley was such an influential coach for me because he really instilled the importance of technique, and developing the fundamentals of swimming. To this day, I use many of the drills I did with him for my own young swimmers. He also established the importance of overall fitness; he would lead us on runs and our dryland workouts, and more often than not, put us young swimmers to shame. Dudley was also incredibly good at establishing a bond between our swimmers and it was the first time I really understood what it meant to be a part of a team.  He would organize activities for our senior group outside of the pool, and those were crucial to our team becoming incredibly close, and to this day, those are some of the best memories I have from my swimming career." - Rada Owen

"I met Mark Schubert for the first time when he became the Women's Head Coach at the University of Texas, where I was swimming. I had heard rumors about how he was a notoriously tough, distance coach. I thought, so why is he coming to one of the best sprint programs in the country. I am surely going to be in trouble. I soon found out that he wasn't just a great distance coach, he could actually coach sprinters as well!  He encouraged me to keep a log book while I was swimming and write comments about my training/workouts. In doing this, it made me learn so much more about who I was and what I felt I needed as a sprinter. I truly became a student of the sport. Mark asked if I would ever consider coaching as a profession and the "bug" was placed. From that moment on, (and for almost 30 years now) that's what I've done. Mark has had such a great influence on me both as a swimmer and now as a coach, I truly owe a lot of thanks to him. I am so very proud to call him a close friend." - Leigh Ann Fetter-Witt

Legendary swimming coach Bob Gillett, passed away at his home in Arizona in February 2017. Coach Gillett was the ultimate innovator of dolphin kicking underwater on your side like a fish, a technique used by Olympic Champion, Misty Hyman.

Bob was more than just an innovator poolside, he had impact on our sport as a whole. More importantly, he was just a great guy. I will miss our talks. Thanks for your friendship and insights. Rest In Peace - Rich Rogers

It was such a blessing to have trained along side possibly one of the best coaches in the U.S. If it wasn't for him and his coaching skills I would never have made it as far as I did in the swimming world. RIP coach Gillett you will be missed.

One of the all-time greats and a very nice person who helped me tremendously. If you learned how to dolphin kick from me you learned it from him. - John Bradley

The world lost a great man. Bob Gillett was my swim coach through the most formative years of my athletic career. He was often cantankerous and misunderstood by some, but to those who knew him, he was an amazing and authentic person. He was a master coach, on the cutting edge of his sport. In the pool, and beyond, he was a visionary, a leader, an entrepreneur, an inventor, a father, a husband, and a mentor to many, many young athletes. He was one of the most influential people in my life. I'll never forget him and the the many lessons he taught me. His passion, his focus, his drive, and his long term vision have all impacted the person I am today. My heart and my thoughts are with his family; wife Kathy, and children Cheryl and Donny. He will be greatly missed by many, especially the thousands of young swimmers who got the privilege to suffer in his pool. You will always be in my heart and in my head pushing me to be better. Rest In peace, Coach. - Dan Querciagrossa

News from AZ Sports in Feb 2017 upon Coach's passing

Gillett was inducted into the International Swim Coaches Association Hall of Fame last year for a 50-year career that included working with swimmers who won 20 national and 50 junior national championships.

Gillett coached the Arizona Desert Fox swim team from 1971-2006, which operated out of his Arizona Sports Ranch after 1982. He also was CEO/coach of the Golden West Swim Club from 2006-11.

Hyman was coached by Gillett through 1997 when she graduated from Phoenix Shadow Mountain High School and moved on to college at Stanford. Gillett helped Hyman develop her underwater butterfly kick and extended underwater breakout that almost took her to the 1996 Olympics when she was 17. She made it to the 2000 Sydney Olympics, where she upset heavily favored Australian Susie O'Neill to win the 200-meter butterfly. Hyman now is an Arizona State assistant coach.

"When you think of the true innovators in the sport of swimming, Bob Gillett immediately comes to mind," said Chuck Wielgus, USA Swimming executive director. "He was constantly looking forward and creating new ways to help his swimmers improve. He was also always willing to share his knowledge with other coaches to help them work with their swimmers better. He will be missed by all in the swimming community.

"I still call Misty Hyman's incredible gold medal in Sydney one of the Olympics' most memorable moments. How Bob and Misty worked together to accomplish what most people thought couldn't happen was simply amazing."

Check out these other articles.